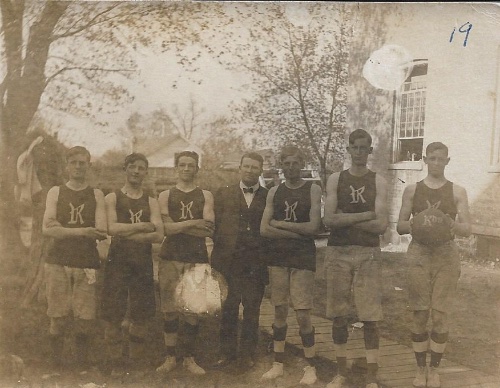 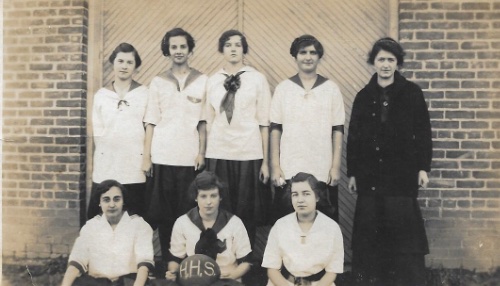 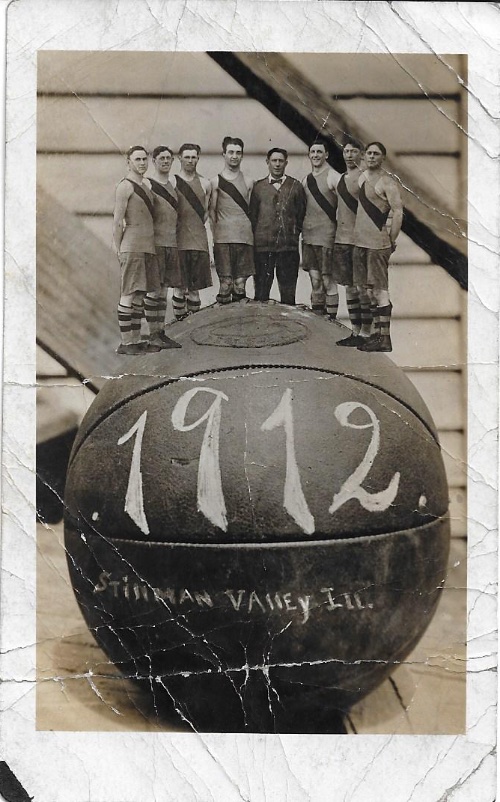 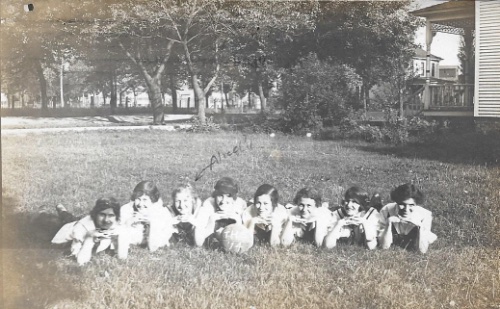 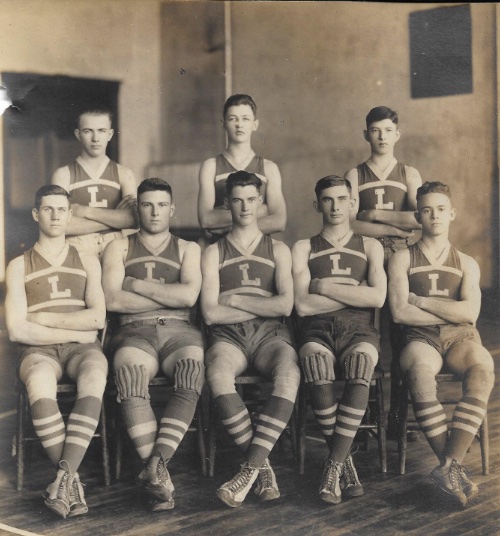 Lexington was 16-6, the Minutemen defeated Bloomington and Springfield.  The averaged 27 p.p.g. while yielding 21 p.p.g. 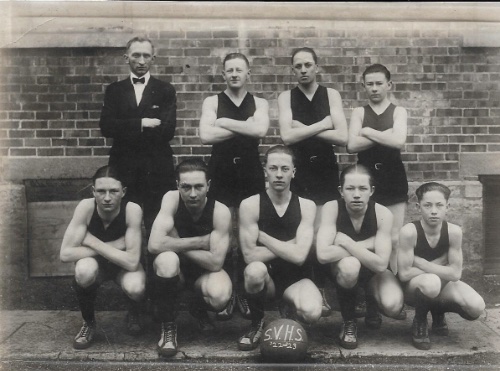 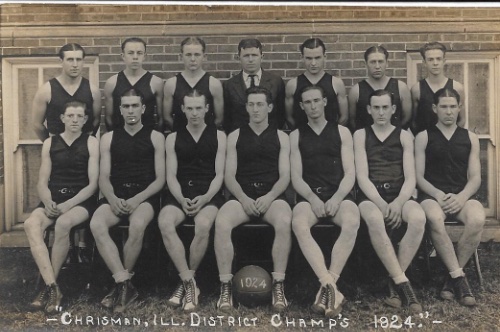 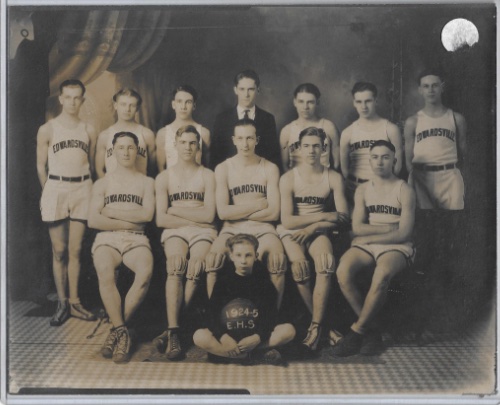 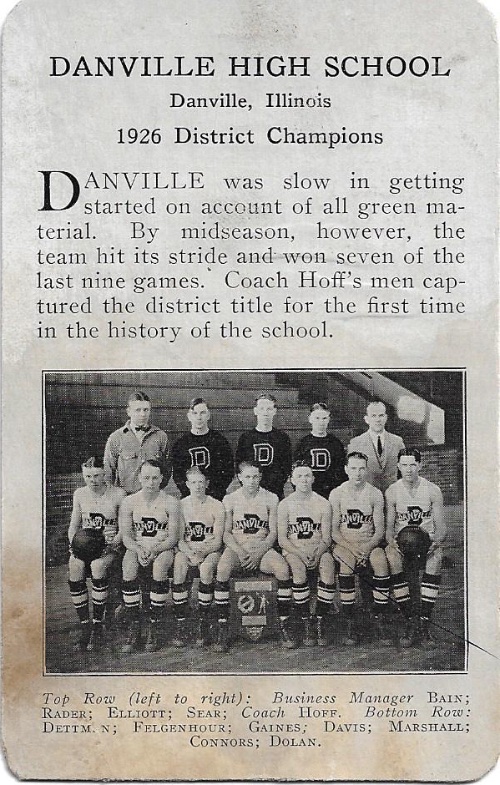 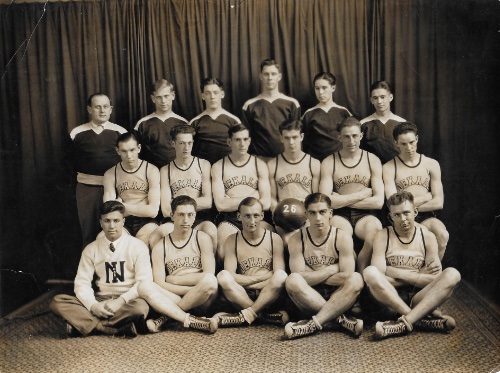 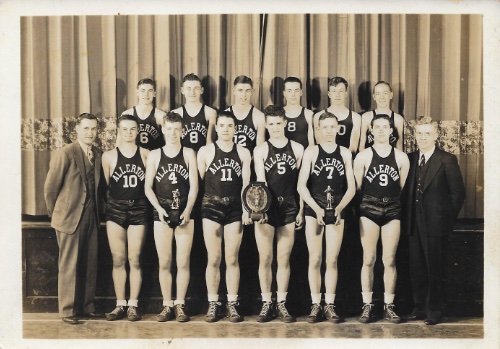 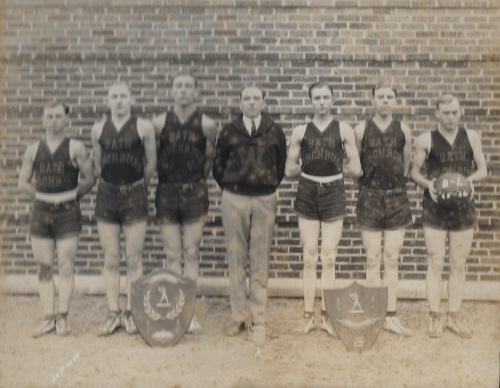 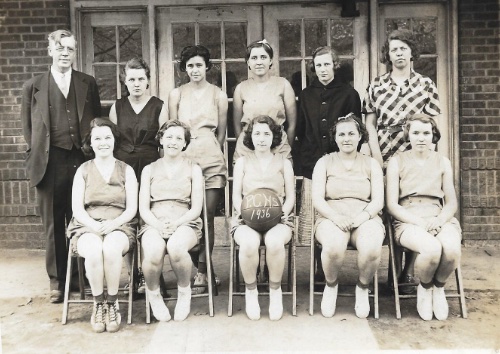 Pearl City H.S. Girls Basketball Team in 1936.  The Illinois High School Association never sponsored a girls basketball state tournament in the early 19000's.  Girls high school basketball in Illinois did exist until 1920.  From 1920 until the 1970's (Title IX) interscholastic girls competition didn't exist in Illinois.  This is why this picture is rare.  More than likely this is a club picture. 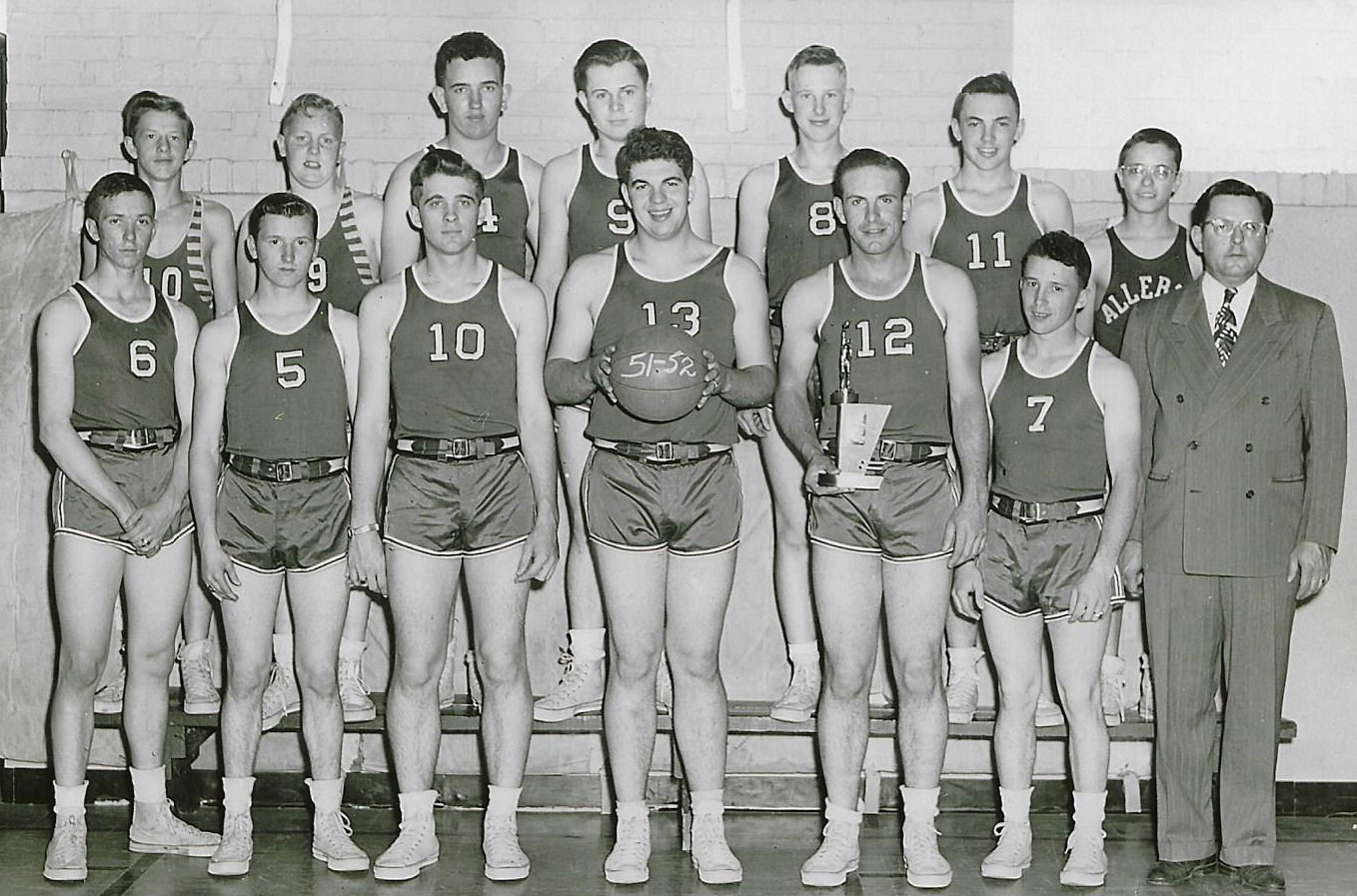 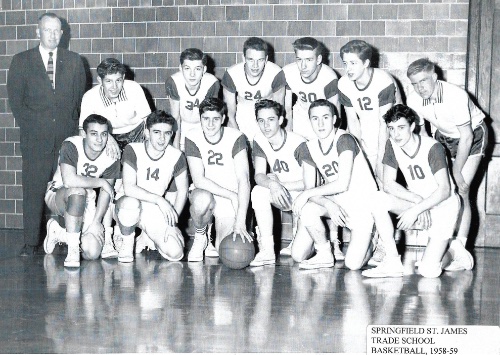 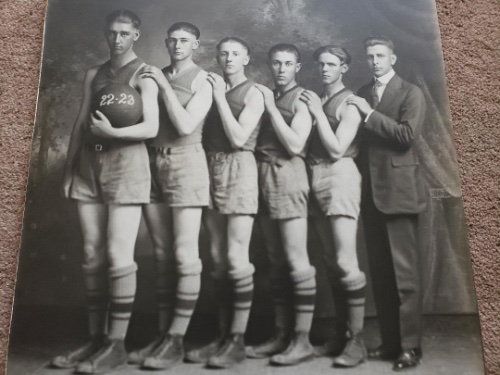 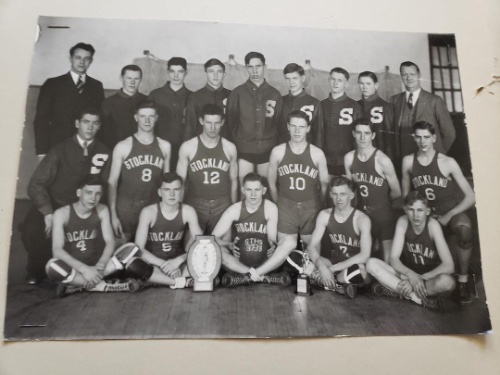 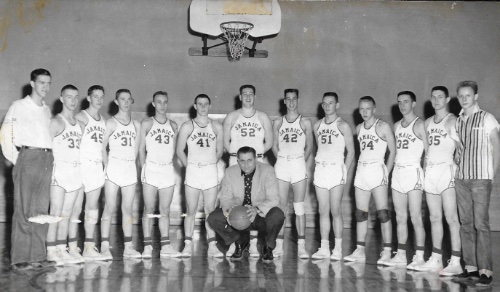 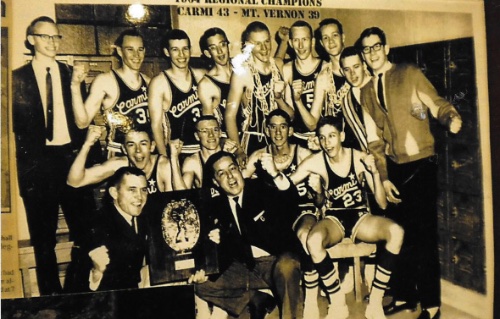 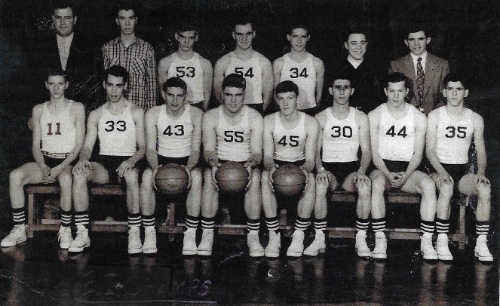 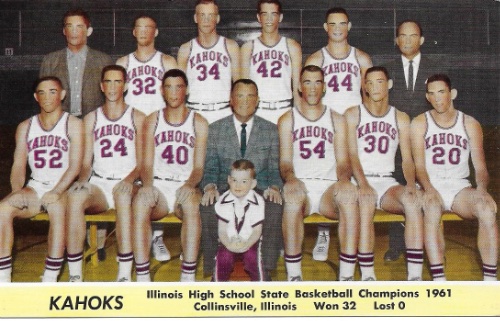