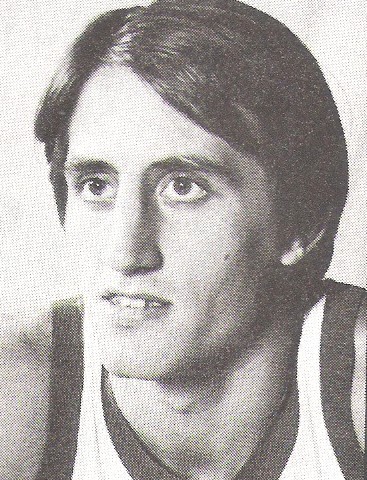 Biography:  Mark was a 3-year starter for the Rockford West teams that won three conference titles during his high school career.  During his sophomore season, Rockford West rolled to 28 straight wins before finishing 4th in the IHSA state tournament.  The team finished 28-2.  Mark earned All-State player honors as a junior and as a senior.  He started for 3 years at Northwestern University where he averaged 15.0 ppg, while scoring 1,113 career points.  He dished out 191 career assists.  As a senior he averaged 19.7 ppg; good for 7th in the Big Ten Conference.  In 1973, he was the captain of the Wildcats and its team MVP.  He was drafted in the 4th round of the NBA draft by the Chicago Bulls and played one season with the Portland Trailblazers.  He also played for the Indiana Pacers of the ABA.  After a season in Belgium, Mark began a 33 year career teaching English and coaching basketball and soccer at (Elmhurst) York High School.