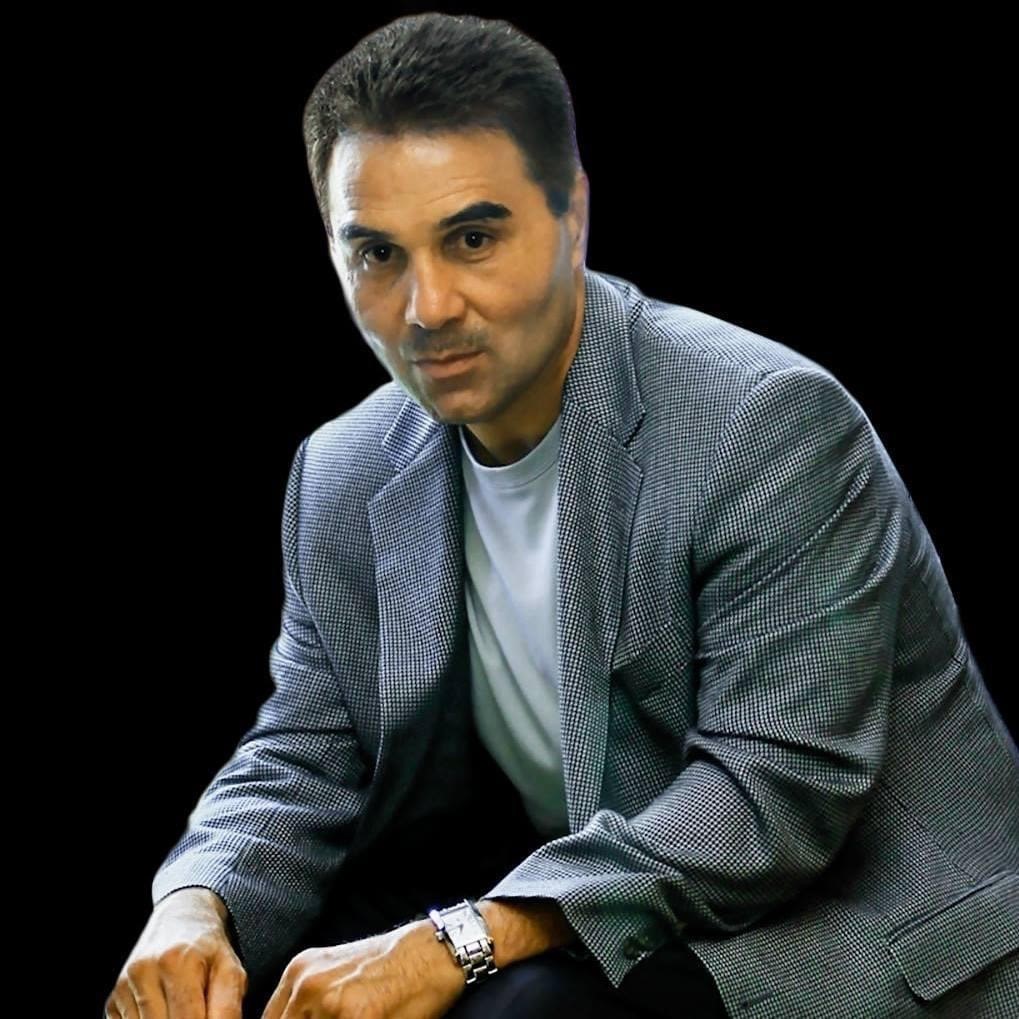 Biography:  Ricardo played two years at East Alton-Wood River, averaging 17 points per game, before scoring 1,000 points and averaging 26.2 ppg his final two seasons at Edwardsville. He averaged 28.0 average as a senior, earning All-Metro and all-state honors.  Ricardo played a year at Centenary University, one at Yavapai Community College and two at Pepperdine University, where he was first-team all-conference both years. He then starred in the Philippine Basketball Association, winning five championships and the 1985 MVP award.  Ricardo is considered one of the finest players ever to play in the PBA.