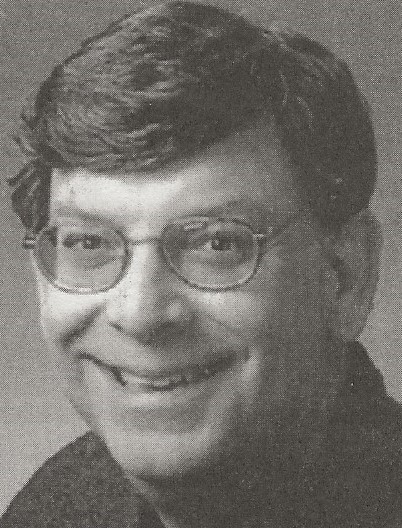 Biography:  Larry was with the Pioneer Press from 1976 to 2008, leading the expansion of girls' sports coverage.  He won 100+ awards nationally and statewide for his writing and sports coverage.  Larry won the Peter Lisagor Award for his series on the lack of role models for female athletes.  He initiated the Pioneer Press All-Area Sports Banquet, honoring 110 athletes in 9 IHSA sports.