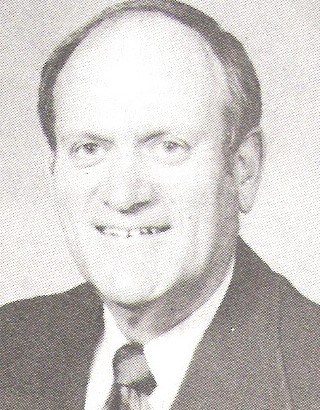 Biography: Bill Barry served as a head basketball coach for 40 years, the last 29 at Marengo where he enjoyed a most successful stint with only 2 losing seasons. Overall, Barry was 655-345 and at Marengo his teams were 573-212. Bill’s teams captured 16 IHSA Regional championships, including seven straight titles from 1978-1984. His teams won 5 IHSA Sectional crowns and advanced to the 1990 IHSA Elite Eight.