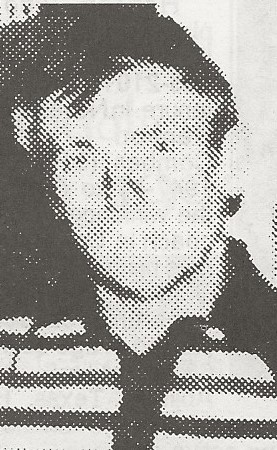 Biography: At the time of his induction, Dick Billish had coached basketball in Illinois for 33 years.  After graduating from Chicago Teachers College and then earning a master’s degree from Indiana University, Billish became a head coach in the tough Chicago Public League.  Billish served 21 years as the head coach at Chicago Fenger High School and then five seasons at Chicago Washington.  In those years, Billish’s teams won more than 50% of their games in the always highly-competitive Public League.  Billish went international from 1965-67 when he coached the National Tigress team in Lima, Peru.  Upon returning to Illinois, Billish became an assistant basketball coach at North Central College in Naperville.  Dick Billish died on October 1, 2012 at the age of 82.