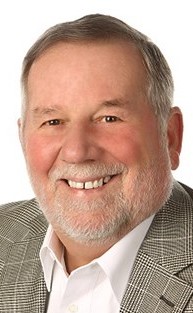 Biography: Jack had 14 seasons of 20+ wins at (Macon) Meridian High School.  His teams compiled a 413-117 record prior to his hall of fame induction in 2013.  Among the highlights was the 2009 team which won the IHSA Class A State Championship.  His 1973 and 1974 teams also made state tournament appearances in the IHSA Class A finals.  Jack has guided the Hawks to 8 conference championships, 10 IHSA Regional Championships, 3 IHSA Sectional crowns, and 3 IHSA Super-Sectional wins.