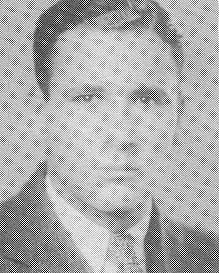 Biography: Phil Brownstein coached high school basketball in Chicago for 25 years. Three seasons were at Tilden Tech High School and the remainder at Kelvyn Park High School, where his 1943 team was city champions and his others were always serious contenders. Brownstein also was head coach for the Chicago Majors, assisted Ray Meyer as coach of the College All-Stars and served three years as an assistant for the Chicago Stags, an early team in the NBA. He coached the Stags in 1949 and 1950 when the Chicagoans lost the title to George Mikan and the Minneapolis Lakers. For more than 40 years Brownstein served as a scout for the Harlem Globe Trotters. After coaching the Stags, Phil returned to Kelvyn Park as an assistant principal. Phil Brownstein passed away on February 11, 1999 at the age of 92.