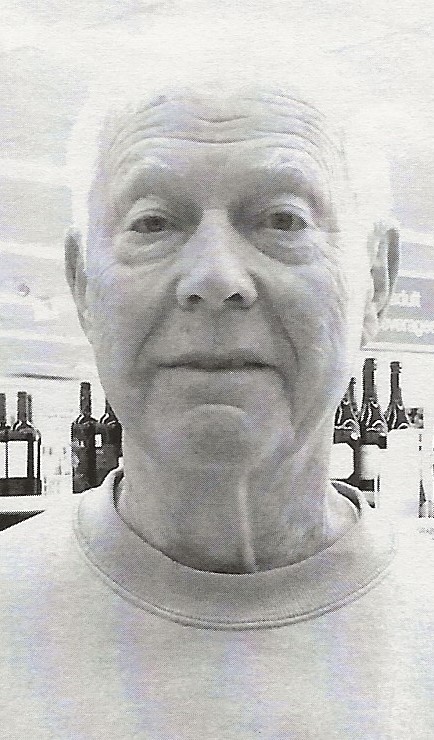 Ed ranks among West Aurora’s greatest basketball fans. Since 1959, he has been a season ticket-holder for West Aurora games. He has been a staple at Blackhawks’ home games.  When West Aurora is not playing, he can be found attending a game in a rival school’s gym.

Ed attended every state tournament from 1959 to 2007, making him one of Illinois’ most loyal hoops fans.  The term “basketball junkie” certainly applies to Ed.