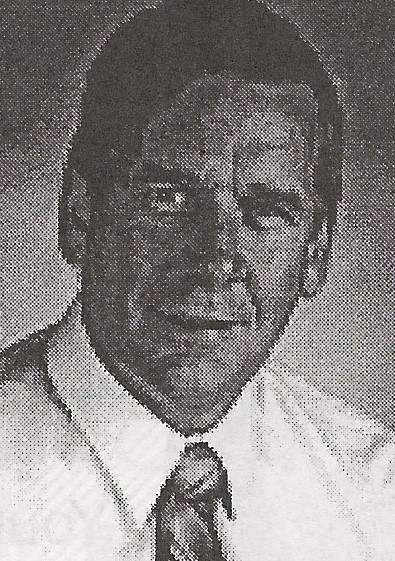 Biography: Tom Cirks spent 33 years coaching in the Kankakee area after graduating from Illinois State University in 1970. He went 477-391 with 7 IHSA Regional titles and 2 IHSA Sectional titles as a boys’ head coach at Crescent-Iroquois, Clifton Central, St. Anne and Momence High Schools.  He was 41-34 during his first stop at Crescent-Iroquois from 1970-73. Then he was off to Clifton Central for six years and St. Anne for 10 years, where he led the Cardinals to two Class A regional titles and a sectional title in 1986 when they lost to Westmont 78-59 in the New Lenox supersectional.  Cirks moved to Momence where he coached the girls’ varsity for a season before taking over the boys’ varsity in 1990-91. His teams went 249-140 with five regional titles and the school’s first Sweet 16 trip in 2001. He retired in 2004. Cirks was a member of the Beecher High School Hall of Fame inaugural Class of 2018.