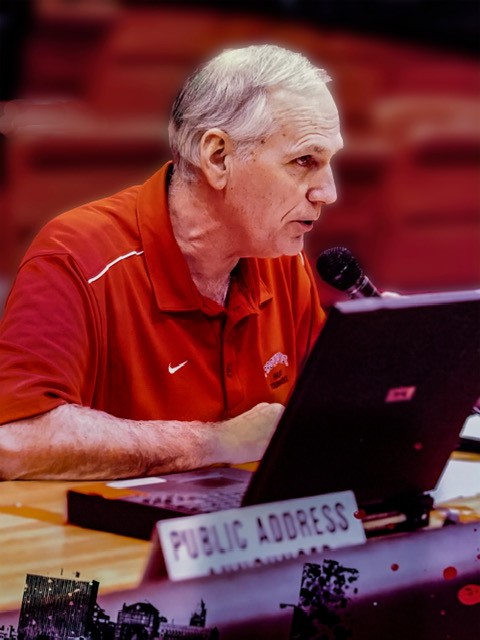 Dick’s voice was synonymous with (Hillside)Proviso West High School basketball for 30 years. He became the public address announcer in 1984 and retired in 2014. He was the P.A. man for the Proviso West Holiday Tournament during the same time period.