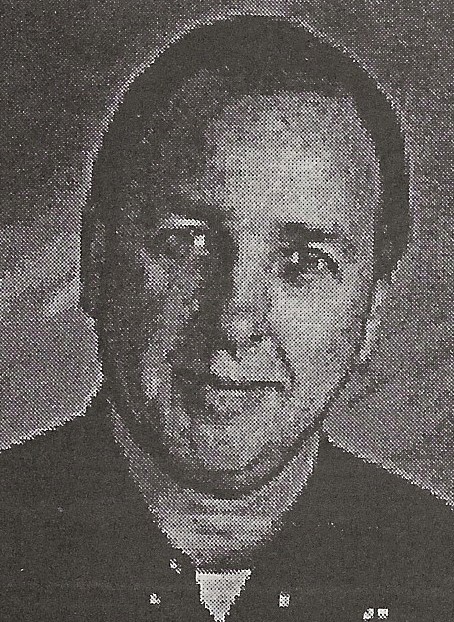 Biography: Mike Deines served as Maine South High School’s girls’ varsity basketball coach from 1978-2005 and compiled a record of 475 wins and 288 losses. The girls’ basketball pioneer enjoyed 14 seasons where the Hawks notched 20 victories. Nine times Deines and the Hawks ruled regional tournaments and in 1986 they won the sectional title before losing to Maine West 39-33 in the supersectional. Deines also has six Central Suburban League titles to his credit.  He earned Illinois Coaches Association girls Coach of the Year honors in 1996 and National High School Athletic Coaches Association Region 4 girls’ basketball Coach of the Year in 1986. Deines served the IBCA on the selection committee for 17 years and was an assistant coach in the IBCA All-Star Game in 1986. In 1995, he was head coach of the Class AA North in the IBCA All-Star Game.   Deines served the IHSA as a volunteer official for March Madness starting in 1994 and the IBCA as an officer for five years. He also was a softball coach and was inducted into the Maine South Hall of Fame Class of 2001-02.