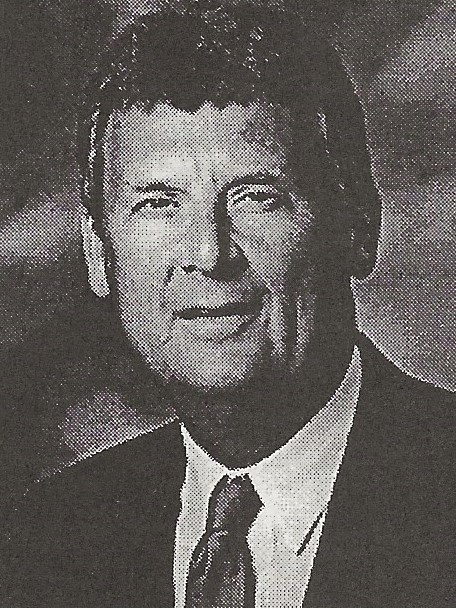 Biography: Steve Doty served Washington High School for 29 years with 23 as varsity head coach. His varsity record was 352-248 and his six-year term as sophomore coach was 89-26, including an undefeated team in 1972.  Doty and Washington claimed six regional championships, six conference titles, 10 Washington Tip-Off Tournament crowns and his 1979 team won the prestigious Pekin Holiday Tournament. Five times the Panthers won 20 games during his tenure. He coached the Class AA South team in the IBCA All-Star Classic.  Doty’s teams were noted for their overall disciplined play, great defensive intensity and outstanding shooting skills. His teams were always well-prepared and competitive, even when the talent level was inferior to the opponents. Doty is a member of the Bradley University Athletic Hall of Fame and was inducted into the Washington Hall of Fame in 2019.