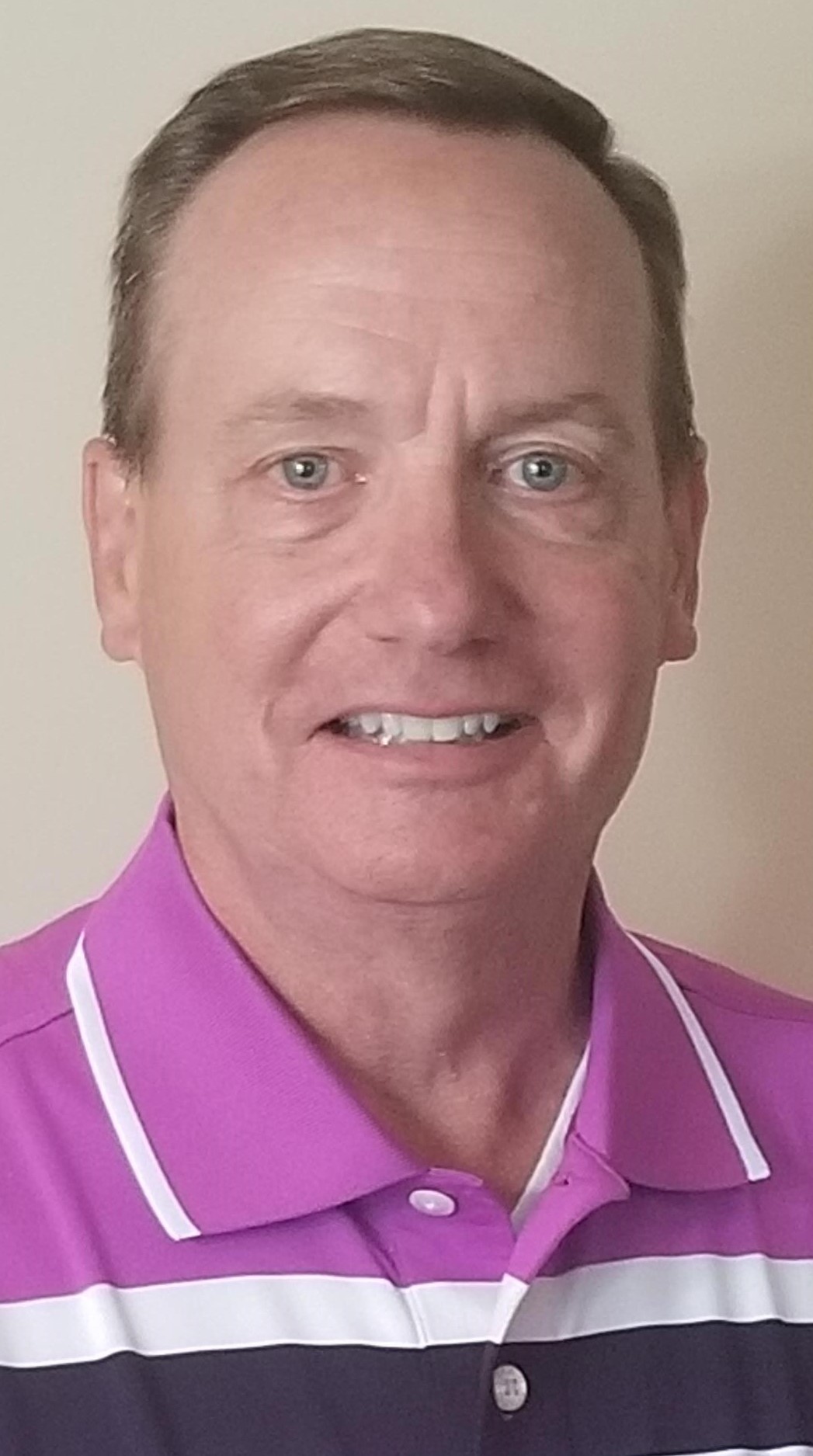 Just prior to his induction, Steve Endsley retired as the Executive Director of the Illinois Elementary School Association after a 33 year career with the Association. He was just the fifth person to serve as the Executive Director in the 92 year history of the Association. After a three-year teaching stint at Pekin Edison starting in 1979, Endsley moved on to the Admissions and Records Office and Foundation Office at Illinois State University in 1982. He was hired by the IESA in September, 1988 as an Assistant Executive Director and was promoted to the Executive Director position on July 1, 1996. During his tenure as Executive Director he helped bring significant changes to the Association. Membership grew tremendously under Endsley’s leadership as the number of member schools increased from 600 to over 900 schools. New activities were started including golf, bowling, chess and many of the existing activities were expanded to accommodate the growth. While serving as the track and field administrator, the IESA state track and field meet became the premier junior high school state track and field meet in the country as Endsley oversaw the move of the event from Washington High School to the EastSide Centre in East Peoria. He started the IESA cheerleading competition in 2001. The IESA state wrestling finals were moved to the Convocation Center on the campus of Northern Illinois University. Endsley was named to the Illinois Wrestling Coaches and Officials Association (IWCOA) Hall of Fame in 2020. He served on the National Federation of State High School Association (NFHS) Citizenship Committee from 2004-2009 and served as Chair of the committee from 2007-2009. The IESA boys and girls basketball state series changed significantly during Endsley’s tenure. Boys basketball changed from two classes to four classes.  He brought equity to the girls basketball state series by advancing 16 teams to the finals (like the boys tournament) instead of 8. When the boys state series switched to four classes, the girls state series followed accordingly. He served on the IHSA boys basketball steering committee when the IHSA basketball tournament was held in Peoria. Recognition of IESA state basketball champions followed as teams that won IESA state titles were introduced at the IHSA girls and boys state finals with their team pictures included in the souvenir programs sold on site.