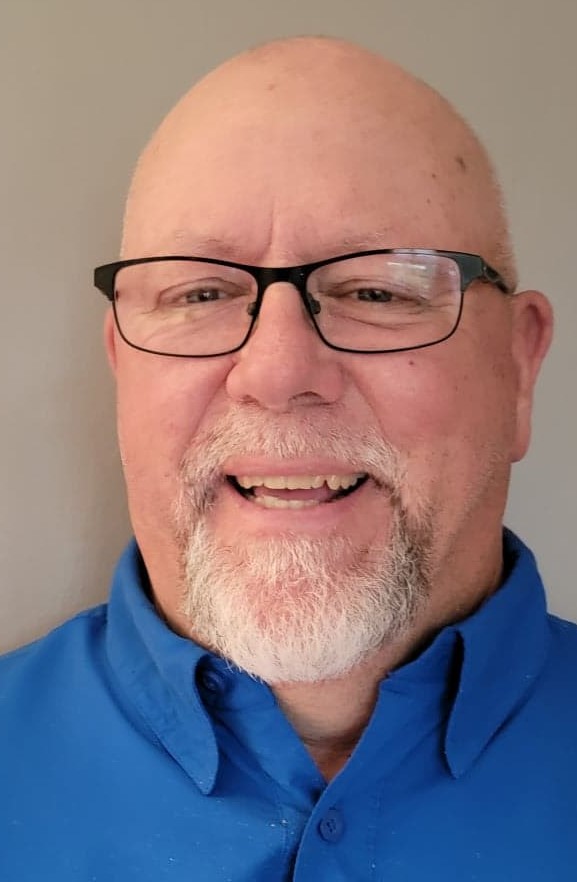 Pat has gone through several pencils and scorebooks during his years at the scorer’s bench during basketball season. He has been the scorekeeper for Richland County High School boys’ and girls’ basketball games in Olney from 1991 to present.

He has also been the scorekeeper for Olney Central College basketball men’s and women’s games for the past 28 years.

In addition to the scorer’s bench, he umpires high school and junior high softball, is a former baseball umpire and works on the chain gang during football season.  Pat is a loyal supporter of both schools and has worked behind the scenes to make things run smoothly.