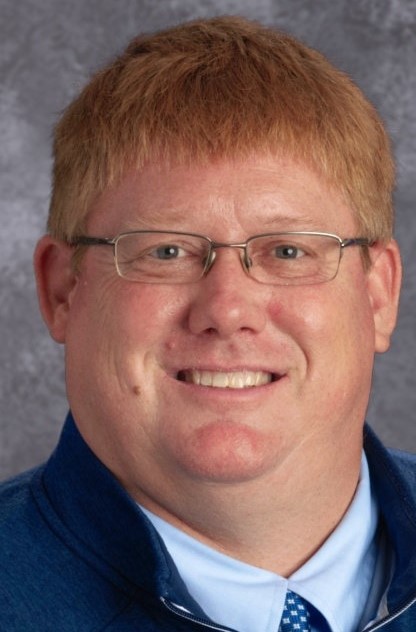 Biography: At the time of his induction, Todd had been the head girls’ basketball coach at Walther Christian Academy in Melrose Park and was currently the girls’ head coach at (Elmhurst) IC Catholic Prep. In a total of 20 seasons as a head coach, he amassed a 408-204 career record.  Todd’s teams have won 12 IHSA Regional championships and six IHSA Sectional titles. He has guided teams to the Elite Eight, with one earning fourth place at the state tournament. He has been named an IBCA District Coach of the Year nine times.