Biography:  Brian posted a 311-150 record in 18 years as a high school head coach, including a 139-34 run in 6 seasons at (Northbrook) Glenbrook North High School.  His teams there won 4 IHSA Class AA Regionals and reached the IHSA Elite Eight in 1993 and 1995.  Brian has coached in the NBA for 14 seasons as an assistant with the Detroit Pistons, Topronto Raptors, Washington Wizards, and Milwaukee Bucks.  Brian returned to Illinois in the collegiate ranks as an assistant coach to one of his former players, Chris Collins, at Northwestern University where he helped the Wildcats to their first ever NCAA bid.  Brian is considered one of the best designers of situational plays in the country. 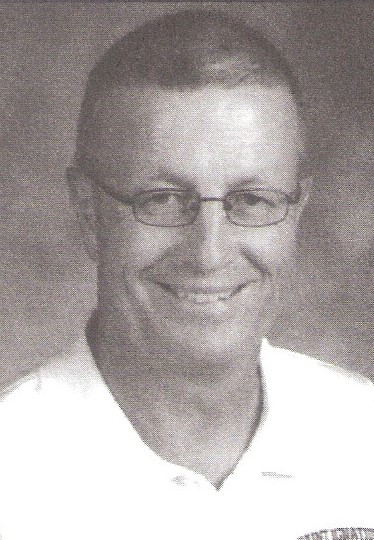 Biography:  Jim's 32-year coaching career has included a 278-206 record as a varsity head coach and a 59-12 mark as a lower level coach.  He was 17-11 in his final season as the head coach at (Elmhurst) York High School in 2000, the Dukes' best record since 1978.  Jim's teams at (Chicago) St. Rita High School won a Catholic League title and finished 2nd four times.  HIs St. Rita teams produced the first back-to-back 20-win seasons.  Jim's final career stop was as the athletic director at (Chicago) St. Ignatius High School while serving as an assistant coach at the University of Chicago. 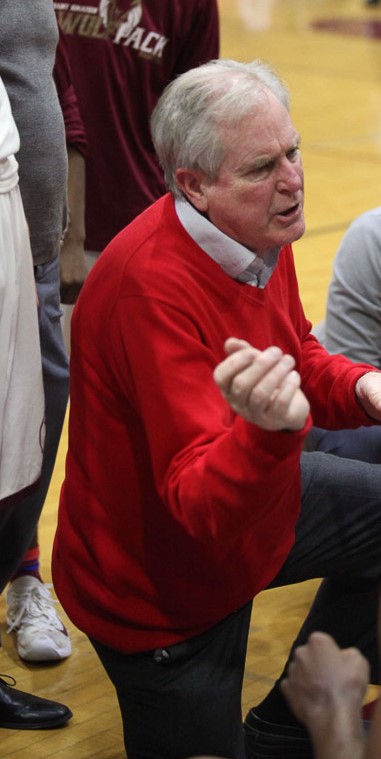 Biography:  Rich spent 45 years in coaching, including 21 in two stints as boys' head coach at (Chicago) St. Ignatius High School.  His overall record as a head coach after retiring is 331-256.  His teams won 3 Catholic League North Division titles and 4 IHSA Regional crowns.  His 2005 team's win over (Chicago) Crane High School has been deemed as "that decade's greatest upset." 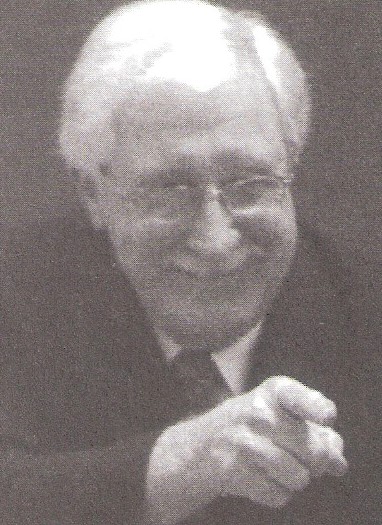 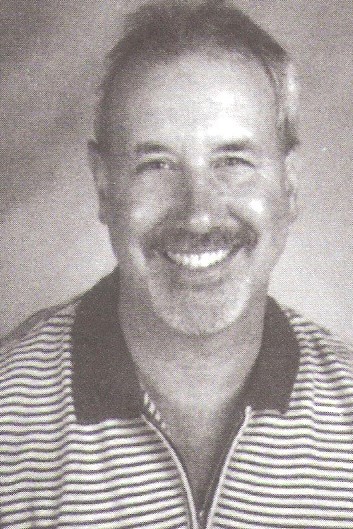 Biography:  At the time of his induction, Fred had coached high school basketball for 31 years.  He had a 110-56 record as a head coach at 4 schools, earning IBCA District Coach of the Year honors twice while at Rich South High School.  A member of the Rich South Hall of Fame, Fred had a 200-152 record as a varsity assistant coach.  His teams won 7 conference championships, 5 IHSA Regional titles and placed 2nd in the IHSA State Tournament in 1986.