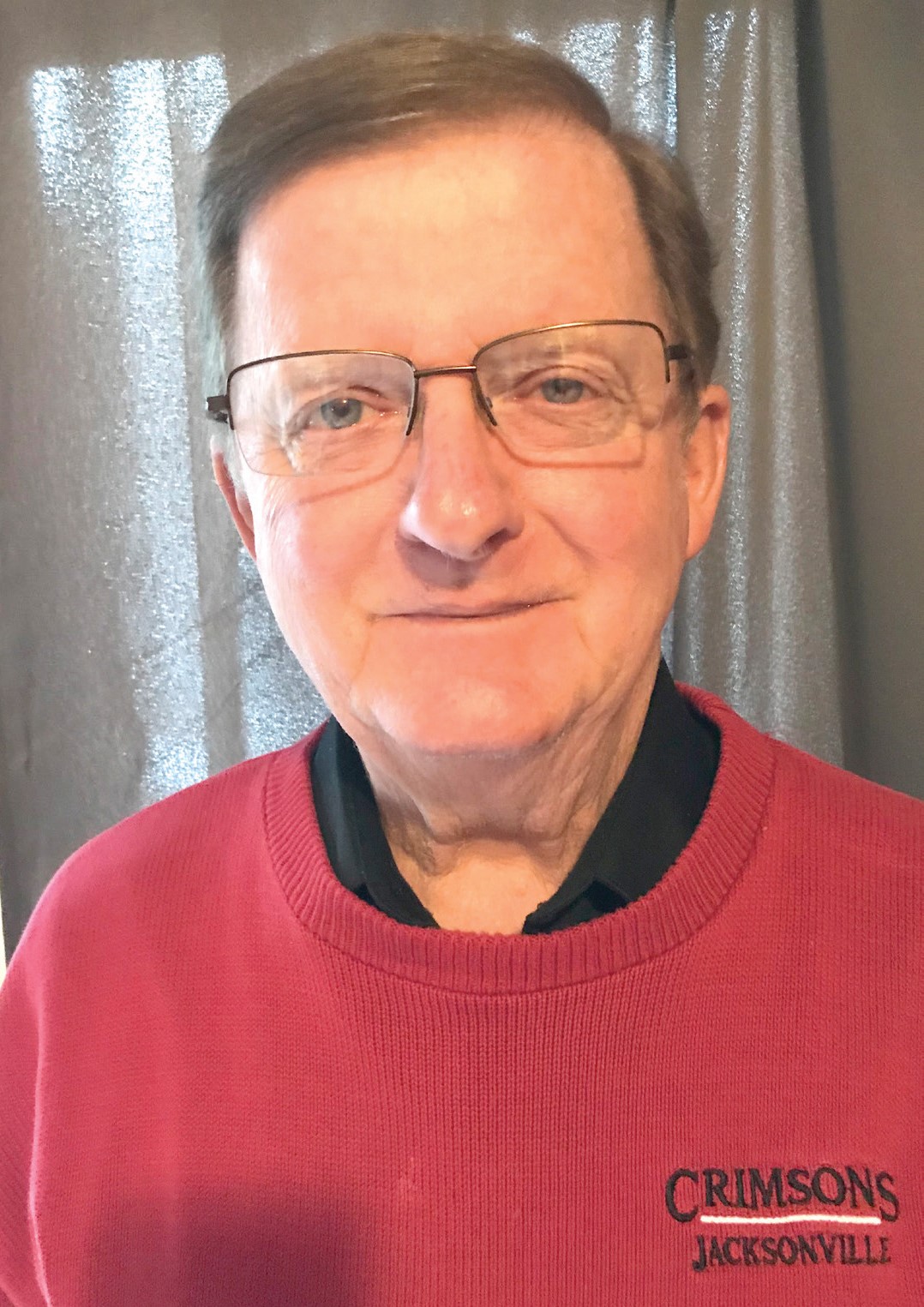 Biography: Dick coached at Jacksonville High School for 45+ years.  He served as an assistant coach for six head coaches, including IBCA Hall of Famers Mel Roustio (1990), Sean Taylor (2012), and Cliff Cameron (2016).  He was on staff for 8 IHSA Regional Championship teams and 2 IHSA Sectional winners.  Among the players he helped mentor was Andy Kaufman, who became the 2nd leading scorer in IHSA history who went on to play for the University of Illinois.