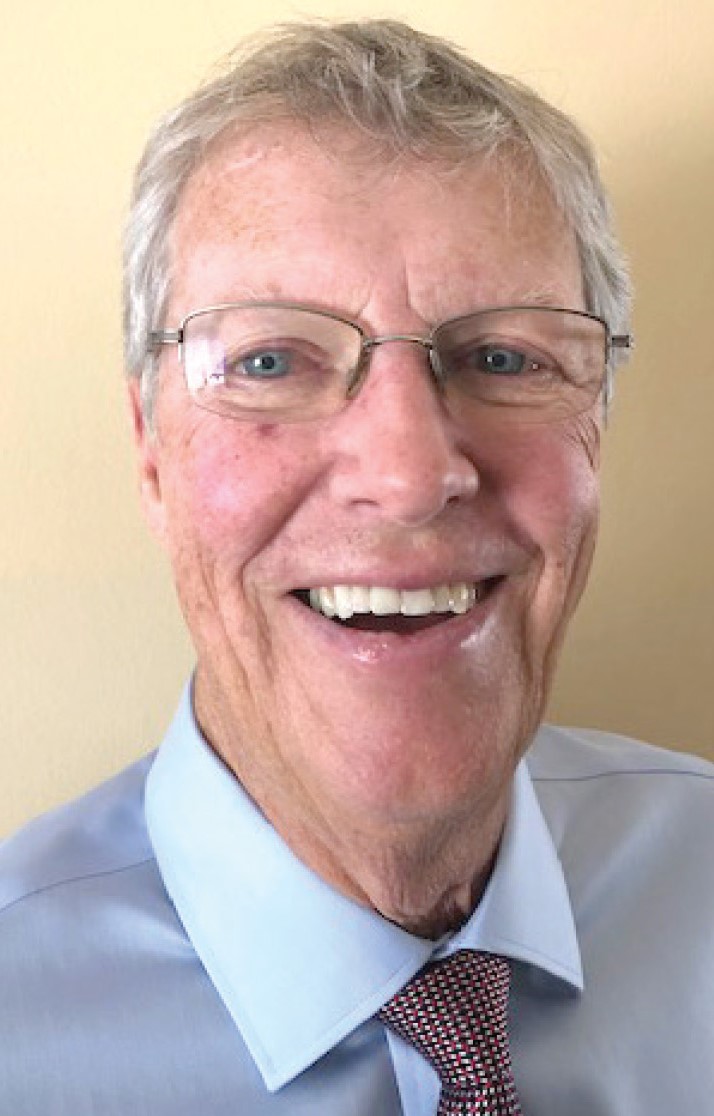 Biography: After playing basketball for Coach Ray Meyer (HOF inductee in 1974) at DePaul University,  Bob coached basketball for 35 years in the Aurora area. He was the first boys’ head coach at (Aurora) Central Catholic High School, where his teams won 110 games and 3 IHSA Regional Championships.  He then was named as the first boys’ coach at (Aurora) Waubonsie Valley High School where his teams won another 3 IHSA Regional Titles.  Bob then stayed at Waubonsie Valley as an assistant coach for 8 seasons before moving to a new school in the district, (Naperville) Neuqua Valley High School where he served as an assistant girls’ coach from 1997-2006.  He helped the Wildcats to IHSA 2nd and 3rd place finishes in state tournament play.