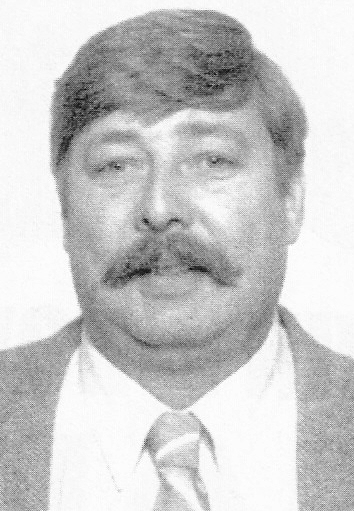 Biography: Jack was the boys’ head coach at Romeoville High School for 6 seasons and then became Pat Sullivan’s associate coach at the University of St. Francis (IL).  He held the position as Pat’s top aide for 24 years.  Pat and Jack were so synonymous with the Fighting Saints basketball program that it was only appropriate that they retired the same year.  At Romeoville, Jack coached the Spartans to their first program winning season in his first year as coach in 1980-81.  Jack has received the presigious Man in the Arena Award from his alma mater, (Chicago) Mt. Carmel High School.  He was inducted into the University of St. Francis Athletic Hall of Fame in 2010.