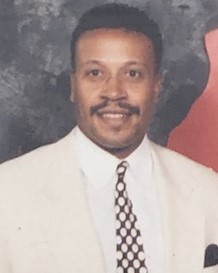 Biography: At the time of his induction, Rocky had been in coaching for 43 years, most of them in District 205 at (Harvey) Thornton and (dolton) Thornridge High Schools. His boys varsity record is 424-285 in stints at Thornton, Crete-Monee and Thornridge.  Rocky guided Thornton to a 182-71 record from 1994-2003. His teams were 93-4 from 1995-1997, with three of the losses to Peoria Manual at the state finals. The 1996 team finished 2nd in the nation only to Peoria Manual.  That was a rare time that Illinois had more than 1 team in the USA Today top ten.  In addition to his varsity coaching, Rocky had a 239-50 record in 14 years as sophomore coach at Thornridge.  Beyond the success, Rocky is known as a fierce competitor and a class act.  He is highly respected by all he has contacted throughout his impressive career.