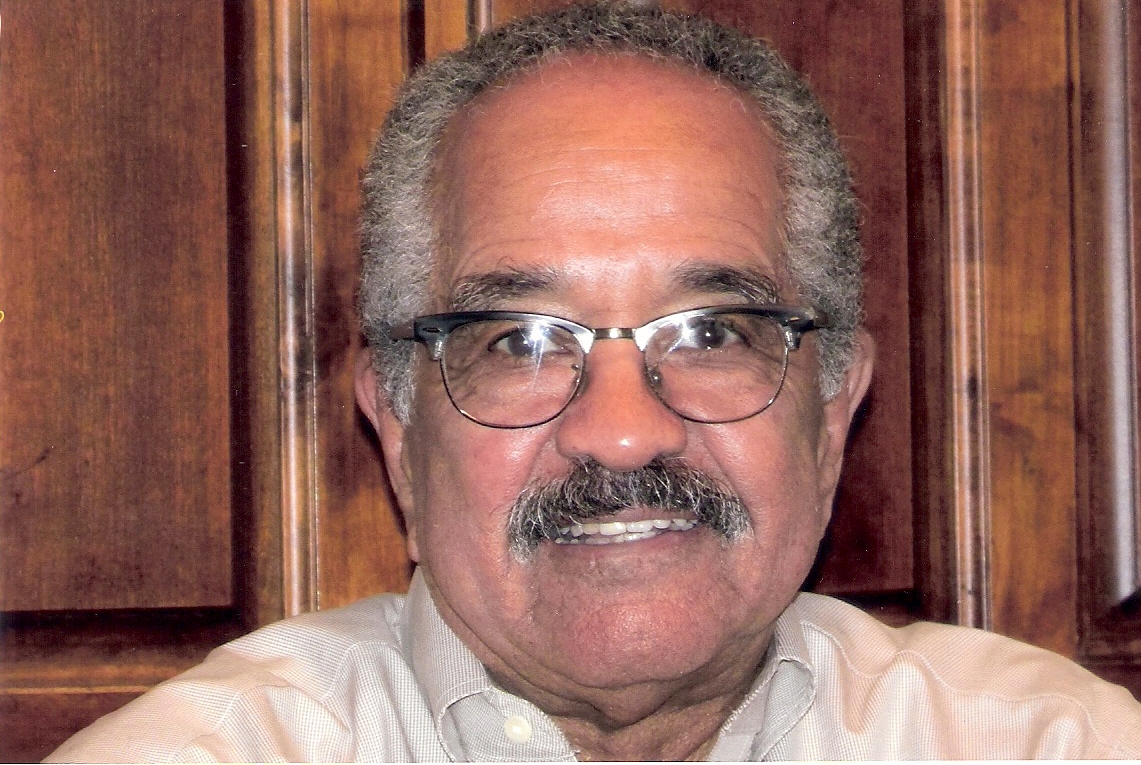 Biography: Dave coached for more than 30 years in the Madison school district, serving as coach at both Dunbar and Madison High Schools. He was the top assistant coach for head coach Larry Graham and played a major role in Madison winning Class A state titles in 1977 and 1981.  Dave was a highly regarded player at Southern Illinois University prior to going into coaching. He played an integral role in Madison winning nine consecutive regional titles.