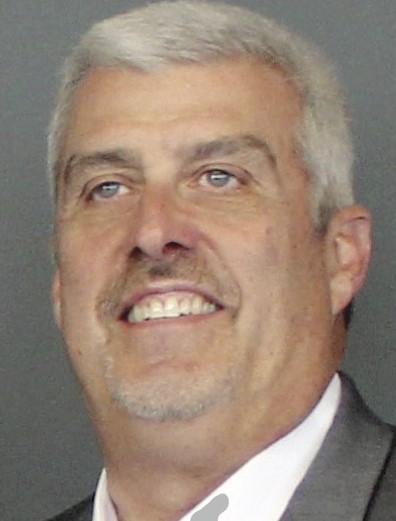 Biography: At the time of his Hall of Fame induction, Terry had been the head coach of the boys’ teams at Heyworth High School.  He led the Hornets to a 337-276 record over 22 seasons.  During that time, his squads earned 6 IHSA Regional titles.  Additionally, Terry had served as an assistant coach at (Normal) University High School.  In those seasons, the Pioneers placed 2nd in the IHSA Class 2A state Tournament in 2012.  They also won 3 straight Corn Belt Conference Championships and a pair of Bloomington-Normal Intercity Tournament crowns.  Both of these feats were accomplished without a loss.