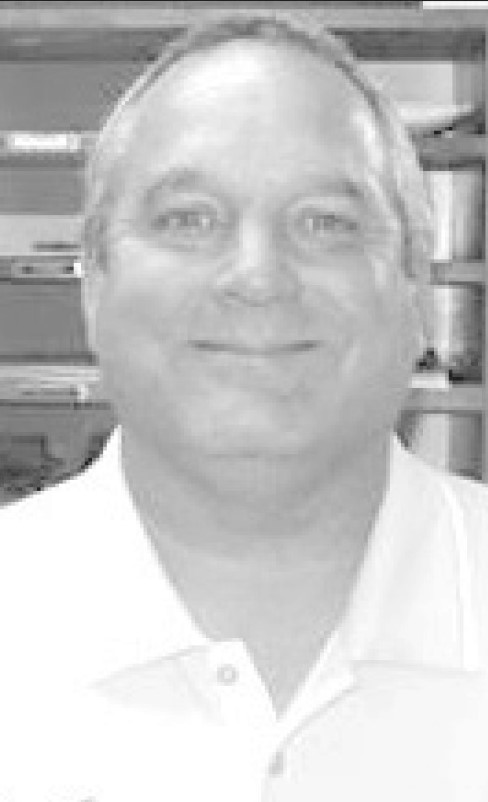 Biography:  At the time of his Hall of Fame induction, Matt had completed 29 years as a head coach.  For 26 seasons he was the head coach of the Camp Pont Central/Augusta Southeastern High School Coop.  His record over this time is 516-328.  Matt has guided CSE to 10 IHSA Regional Championships and 3 IHSA Sectional Titles.  His teams have appeared twice in the state finals; taking 3rd in the Class 2A tournament in 2016 and 4th in the 2A tournament in 2017.