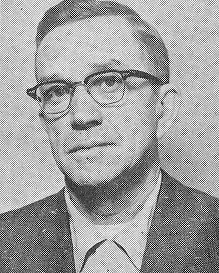 Biography:  The grade schools in the North Egypt Conference decided once to have a conference tournament. Carmi won the first four years. There was no fifth year—the other schools decided it wasn’t such a good idea after all. The coach of that Carmi team was Preston Leroy Coale. From 1949 to 1963, the Coale-coached teams won 372 games while losing only 69. Those teams appeared in 17 state tournaments, winning the heavyweight division in 1954 and 1957. They won the lightweight division in 1958.  Preston passed away in 1981.