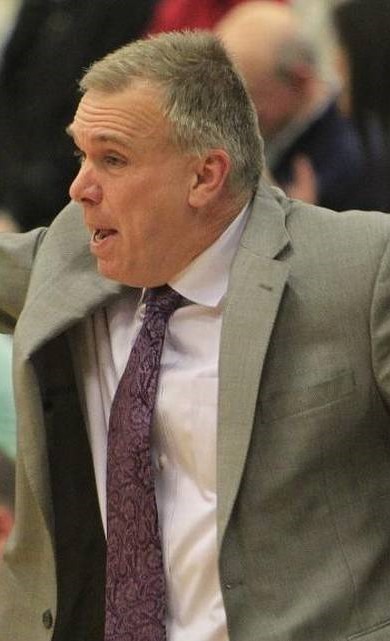 Biography:  In January of 2018, Darin became the 40th coach in the state of Illinois to surpass the 600 victory total.  The McLeansboro native's 31 year head coaching career also includes two seasons at Vienna and 18 at Nashville High Schools, where he compiled a 426-128 record.  His overall record as a head coach stood at 624-267 at the end of the 2020 season.  Darin has guided teams to 9 IHSA Regional championships, 5 IHSA Sectional titles and 5 Elite Eight appearances.