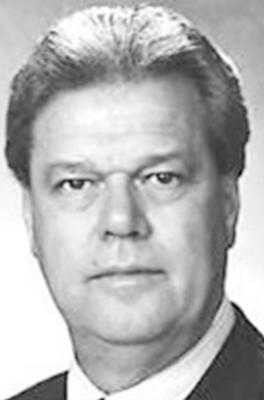 Biography:  Coach Gerald “Chips” Giovanine coached varsity basketball for 35 years with stops at Bureau Twp., Western Community and LaSalle-Peru high schools. His varsity coaching record reads 674-266.  Chips had three unbeaten teams in the regular season, 28-0, 29-0, and 31-0. During the 1974-75 and 1975-76 State Finals, Western entered the “Elite 8” with an unprecedented, unbeaten, Class A, 60-0 two-year record.  At Bureau Twp., the varsity team had 41 consecutive regular season wins and at Western a run of 54 straight. Including a stint when he coached both F-S and F-V as well as the varsity, his teams won 628 games. Since 1973 his teams have been winning at 74% clip and have averaged 20 wins per year and claimed 16 IHSA regional tournaments.  In total, his teams have won dozens of first place trophies, including Holiday and Conference Tournament’s, IHSA tournaments and Conference championships in five different conferences.  The Illinois Basketball Coaches Association named Coach Giovanine Coach of the Year in 1976 and he has been selected District Coach of the Year in both Class A and AA on several occasions.  Chips Giovanine died of cancer on January 11, 2014 at the age of 77.