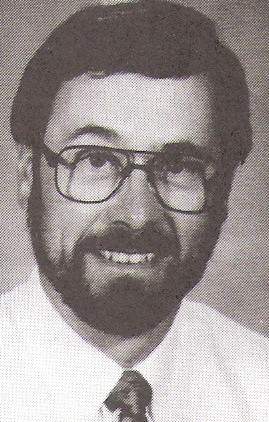 Biography:  Dan Adler could almost be a stranger to losing when it comes to coaching. The Pecatonica resident had compiled an unbelievable record in 28 years of coaching boys' middle school basketball and 20 years of girls' middle school basketball at the time of his induction.  Adler spent 18 years as boys' coach and 10 as girls' coach at Winnebago Middle School before moving on to 10 seasons at Byron Middle School in each assignment. As boys' coach at the two schools Adler owned a 376-67 record for a winning percentage of .849. His boys' teams ruled the Route 72 Conference for 17 of the 22 seasons they competed and won the league tournament 13 times.  As a girls' coach Adler’s record was 244-34 for an even more amazing winning percentage of .871. The girls ruled the Route 72 Conference for 11 of the 14 years they competed and won nine conference tournaments. Adler was 620-101 overall for an .860 mark.