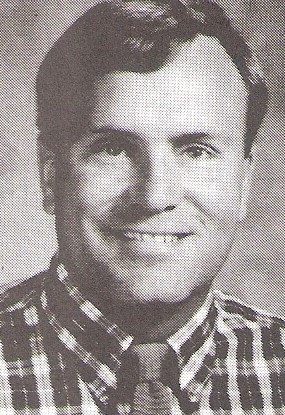 Biography:  Jack Fitzgerald served (Chicago) Leo, Tinley Park and (Oak Lawn) Richards High Schools as varsity boys' basketball coach in his 23-year-career. In 17 years at Leo, Fitzgerald compiled a record of 318-70 with Chicago Catholic League titles in 1985, 1986, 1987 and 1989 and a conference title in 1993. His teams won 18 holiday tournaments, 6 IHSA Regional crowns and 2 IHSA Sectional titles.  After a 4-22 season at Tinley Park, Fitzgerald spent six seasons at Richards and compiled a 125-42 mark as he coached future NBA legend Dwyane Wade. The Bulldogs ruled three straight SICA North seasons in 1998, 1999 and 2000 and he won five holiday tournament titles, 3 IHSA Regionals and 2 IHSA Sectionals.  Overall, Fitzgerald was 447-224 and fellow coaches named him IBCA District Coach of the Year 11 times. He is also in the Leo, Lewis University and Chicago Catholic League Halls of Fame. Fitzgerald was the Catholic League Coach of the Year in 1986 and  in 1988 received the Leo High School Alumni Distinguished Service Award.  Fitzgerald served as the first vice president of the IBCA. In 1993 he was an assistant coach of the winning North squad and in 1998 was the head coach of the winning North team in the IBCA All-Star Game. He spent six years as an assistant coach at St. Xavier and 12 years as a scout for the Miami Heat.