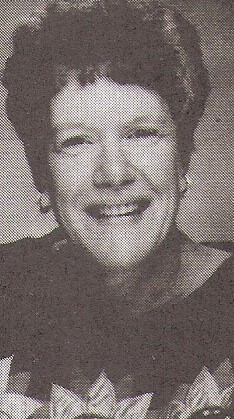 Biography:  For 28 years, Ann Murray served as varsity girls' basketball coach at Centralia High School amassing a record of 501 wins against 236 losses. The Orphan Annies ruled the South Seven Conference nine times under her leadership. They won 14 IHSA Regional titles, including eight straight from 1991-98. Four times they won IHSA Sectional titles and they took fourth in the IHSA’s first girls state tournament in 1977.  For her efforts, Murray was recognized as District 19 IBCA Coach of the Year four times and twice she was voted South Seven Conference Coach of the Year. In 1993 and 1994, the Southern Illinois Coaches Association named her Coach of the Year. Murray was inducted into the Centralia Sports Hall of Fame and the Illinois Women’s Coaches Hall of Fame in 1996.