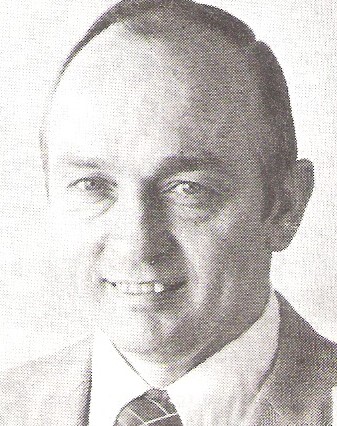 Biography:  Don Greenfield served as basketball coach at Lansing Christian junior high school from 1958-1966 and compiled an 86-37 record with the eighth grade team. Greenfield moved to Timothy Christian High School in Elmhurst in 1966 and through 1993 had compiled a 26- year varsity record of 445-262 after a 17-1 frosh-soph record for one year. Under the one-class system, Greenfield’s teams claimed two IHSA District and one Regional championship. Under the two-class system, Greenfield teams earned seven regional crowns and made state tournament appearances in 1975, 1979 and 1980. His 1975 team placed second and his 1979 team was third.  Don Greenfield died on September 12, 2004 at the age of 68.