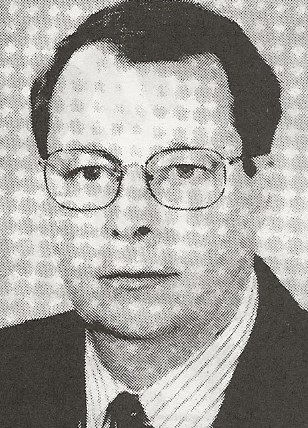 Biography:  Mike Colston began his coaching career in 1969 at Illini Bluffs High School in Glasford as assistant basketball coach. The graduate of Jacksonville High School and Western Illinois University never left.  Colston served as varsity coach of the Tigers for 31 years and built an impressive record before he retired after the 2005-06 season. His teams posted a 503-347 record and through his induction in 2001 won 14 conference championships, 22 conference and holiday tournament championships and two regionals. His team made a Sweet 16 appearance in 1981 and he had a stretch of twelve 20-win seasons during a 16-year span.  Colston also served as athletic director. He was an assistant coach to Farmington’s Tom Wierzba in the 1997 IBCA All-Star Game and he directed the winning North Class A team in the 2000 IBCA classic. In addition, Colston coached the North team in the 1990 Heart of Illinois All-Star Game at Lincoln.  Colston was Pekin Times Coach of the Year three times.