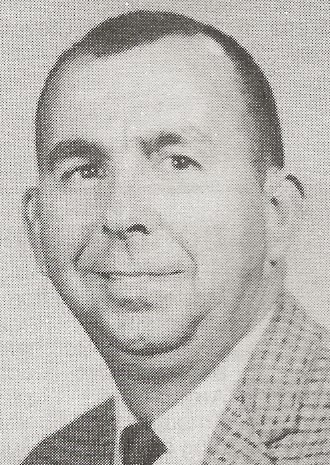 Biography:  At the mention of Teutopolis High School and its basketball traditions, the name Larry Carie will come up.  Larry coached the Wooden Shoes boys' team for 23 seasons, becoming their winningest coach in school history.  His record over that era was 441-174.  His teams averaged 19 wins/season.  His teams placed either 1st or 2nd in the National Trail conference 13 times.  They won 7 holiday tournaments, while finsihing 2nd on 4 occasions.  His teams won 6 IHSA Regional tournaments.  Twice he was the conference Coach of the Year and in 1971 was the Decatur area's Coach of the Year.  Larry completed his career as the athletic director at the high school.