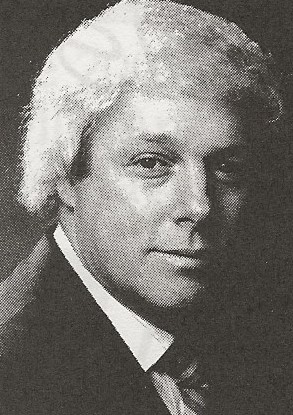 Biography:  Dick Versace came a long way as a coach. Versace rose to President of Basketball Operations and General Manager roles in the NBA with the Grizzlies in Vancouver and Memphis after getting his coaching start at Forrest-Strawn-Wing High School. And not in basketball.  Halfway through an interview, for what he thought was a basketball job, Versace found out he was interviewing for a head football job. He was 25 and got the job, stayed one year and won the league title.  From 1965-69, Versace was at St. Joseph High School in Kenosha, Wis., where he was 65-29 as head basketball coach. Versace ended his high school coaching days at Gordon Tech from 1969-74 and posted a 102-17 record (.857).  Versace was an assistant coach from 1974-76 at St. Louis University and Michigan State. His first college head coaching job came at Jackson (Michigan) Community College from 1976-78 and he was 47-13.  Next came a successful seven-year tenure at Bradley University from 1978-86. The Braves were 156-88, won three Missouri Valley Conference championships, made the NCAA tournament in 1980 and 1986 and won the NIT in 1982.  Versace moved to the NBA in 1986 as an assistant with the Detroit Pistons, who reached the NBA finals in his second season with them. He landed his first NBA head coaching job with the Indiana Pacers in 1989 and led them to the playoffs for the first time in nearly a decade. He spent time in 1992 as a color commentator, studio analyst and sideline reporter on the NBA for TNT and TBS. He was also an assistant coach before joining the Grizzlies, who he worked for through 2004-05, and returned to Gordon Tech as a volunteer consultant.