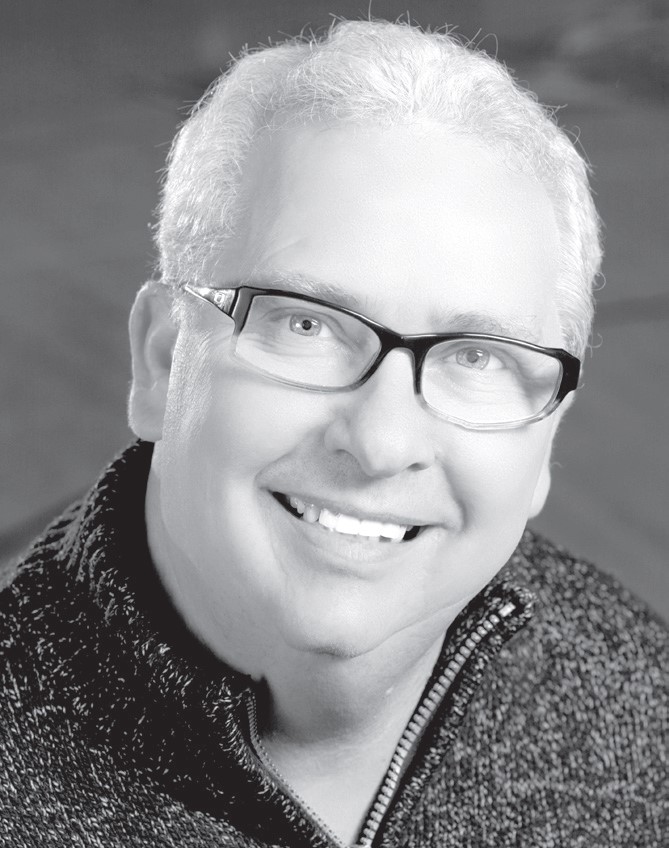 Randy has had success wherever he has coached, compiling more than 500 wins at Illinois schools and more than 700 wins overall. His previous Illinois stops include a 203-87 record at Martinsville from 1985-96 and a 214-38 mark at Casey-Westfield from 1996-2003.  Randy took over as head coach at Lawrenceville in 2012 after a successful nine-year stint in Branson, Missouri. His time at Casey-Westfield and Martinsville included 16 winning seasons out of 18 with seven regional titles and 11 20-win seasons.  Overall, Randy's teams have won 16 Conference Championships, 11 Conference Tournament Championships, 17 other Tournament Titles, 12 IHSA Regional Titles, 2 IHSA Sectional Crowns, and made 2 IHSA Finals Appearances.  Randy's accomplishments include being an IBCA Coach of the Year on 4 occasions and being inducted into the Missouri Basketball Coaches Hall of Fame in 2008.