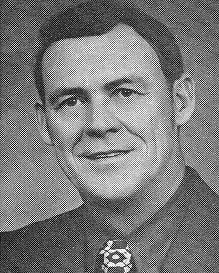 Biography:  Robert Jones was born and raised in Arkansas where he attended Arkansas State University.  During his coaching career at Centralia HS, three teams played in the state tournament with his 1963 finishing second to Chicago Carver by 1 point.  His teams won nine regional championships, and at one point had a 41 game winning streak in the South Seven Conference.  Bob has been Coach of the Year four times and won an average of 20 games/year during his 16 years as a head coach.  His overall record of 319 wins against 132 losses is outstanding. Robert passed away on November 12, 2014.