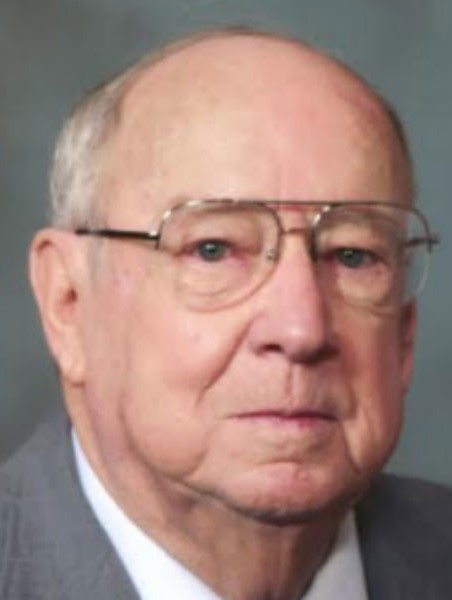 Biography:Bill Purden won over 300 games at (Harvey)Thornton High School after taking over in 1957 from Tom Nisbet.  His teams took second in the state in 1961, fourth in 1964 and made four other appearances in the sweet sixteen.  Bill developed 10 all state players and two all Americans during his tenure as a high school coach.  A master psychologist, Bill went on to assist Bill Strannigan at the University of Wyoming.  In 1970 he became the head basketball coach at Valpariso University.  Bill finished his career as the athletic director at Tinley Park High School from 1976-88.  Bill passed away on April 11, 2017.