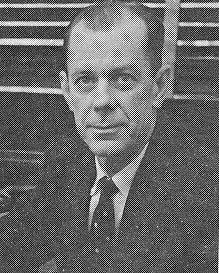 Biography:   Virgil (Cuss) Wilson attended Marion HS and Southern Illinois University.  He was one of the most respected coaches ever to come out of the southern Illinois area.  Virgil coached for two years at Ridgway HS before starting on a great 15 year career for Marion HS.  During this time, Virgil won well over 300 games including 12 trips to the sectional tournament and three sectional titles.  Virgil lived in Marion where he owned a menswear store at the time of his induction in 1974.  Virgil Wilson passed away on July 11, 1977.