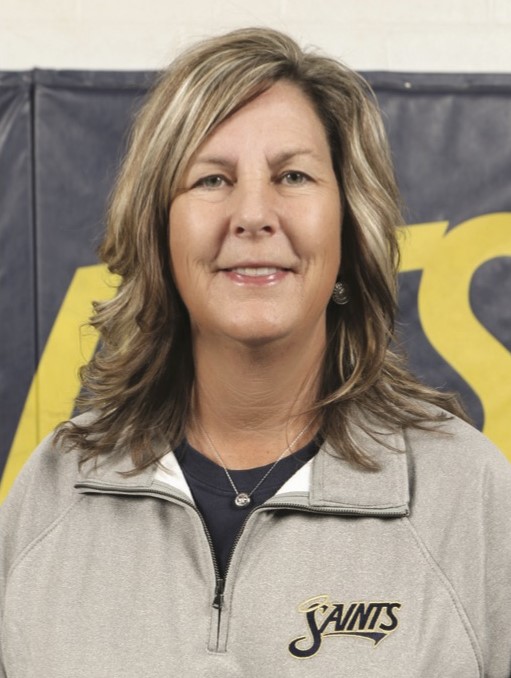 Biography:  Debbie is the winningest coac in (Bloomington) Central Catholic High School Girls' Basketball history.  At the time of her induction, she had built a 447-118 record in 20 seasons as the Saints' Head Coach after serving as an assistant coach at CC under JoAnn Bowers.  Debbie's 2010 team reached the pinnacle of Illinois high school basketball, winning the IHSA Class 2A State Championship.  She also has guided Central Catholic to IHSA state runner-up finishes in 2011 and 2017.  Her team took a third place trophy in 2015.