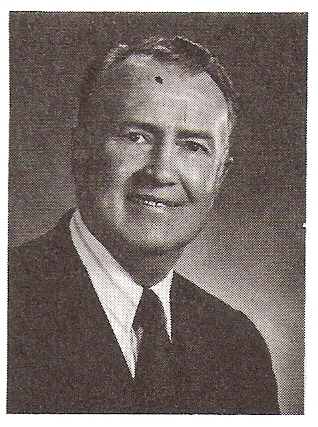 Biography:
Vergil Fletcher was the former Johnston City native who has won more than 600 games at Collinsville High School, including two State Championships in 1961 and 1965. Verg had piloted 11 teams to the Sweet 16 (as of 1973 a state record) and also had a State runner-up (1957) and a fourth place (1950), all at Collinsville. In total, Coach Fletcher owns one of the finest coaching records in Illinois basketball history, having won over 700 games during his illustrious career.  Vergil Fletcher passed away on June 30, 2009.