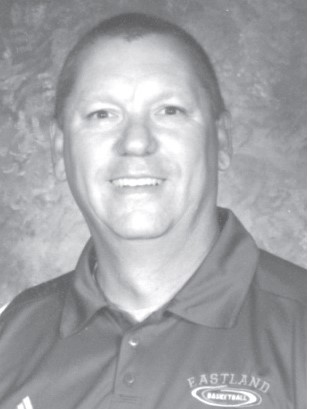 Biography:
Tony entered the 2014-2015 season with a 411-174 record in 20 years as head coach at Lanark Eastland High School. He has been named IBCA District Coach of the Year five times and the Freeport Journal Standard Coach of the Year on four occasions. Tony’s teams have won six regional championships, four sectional titles and two super-sectionals. His teams have won eight conference championships, with his 2010 and 2013 squads placing fourth in the state.