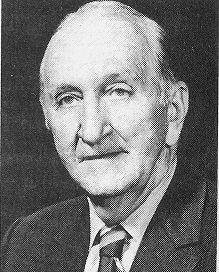 Biography:  A.A. “Fizz” Wills made basketball coaching his life for more than 30 years.  In that span, His stops included Brook, Ind., and Joliet where he coaches at the high school level along with Joliet JC.  His 836-284 record was outstanding with 668-198 of that at JJC.  This made him the college coach in America with the most wins at that time.  The MVP award for the National Junior College Tournament has been named after Wills and Tyler (TX) coach Floyd Wagstaff—the Wills-Wagstaff Award.  The JJC college gym was also named after him.  His JJC teams won 14 state titles and 7 Region IV championships.  “Fizz” Wills passed away in 1983 at the age of 81.