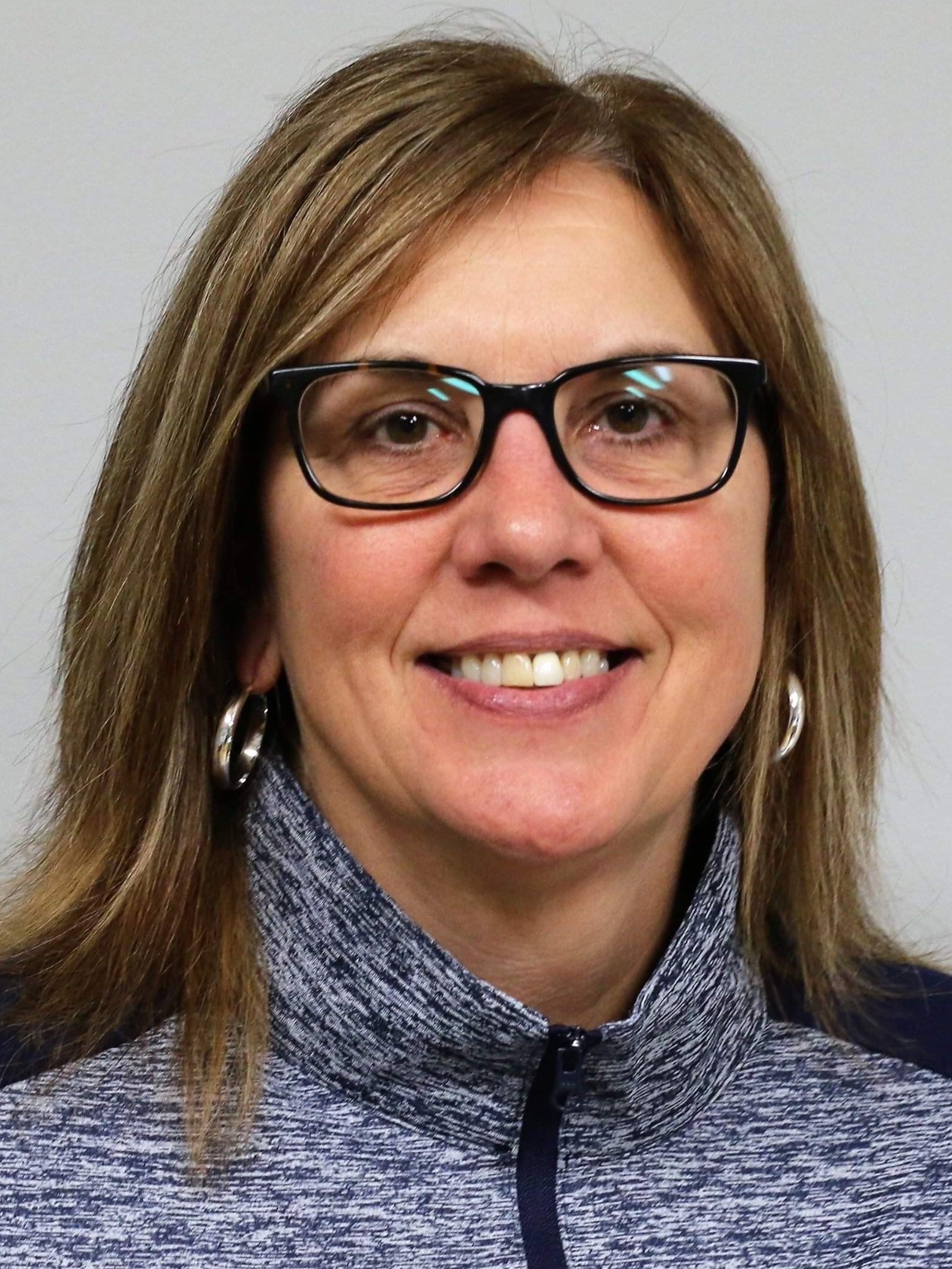 Biography: Karin Nicholls played at Argenta-Oreana High School. There she was a four- year starter and scored a career record of 2,200 points and had 307 career rebounds. Averaging 22.2 points a game, she was selected as a 2-time News-Gazette 2nd Team All-State, 4-time News Gazette All-Area and IBCA All-State. Karin continued her career at Bradley University scoring 1,461 points which placed her 6th on Bradley’s all-time list. She was also 7th in career rebounding with 726. Karin was named 1st Team All-Gateway Conference, Gateway Honorable Mention, and Gateway Conference Freshman of the Year. Karin led Bradley to their first NCAA appearance in school history. She was selected Bradley’s Most Outstanding Athlete. Karin is a member of the Bradley’s Hall of Fame. 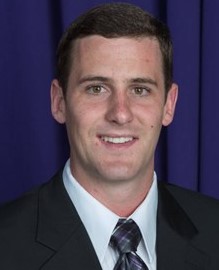 Biography: John started for four years at Jacobs High School. In HS he had 344 assists which was 8th all time in the state and scored 1918 career points. John then played at Northern Iowa University from 2008-2012 where he started 135 games setting a school record. He started on the Northern Iowa team that beat number 1 Kansas in the NCAA tournament during his sophomore year. He had 1048 career pts, 152 career steals, 234 career assists and 457 career rebounds at Northern Iowa. 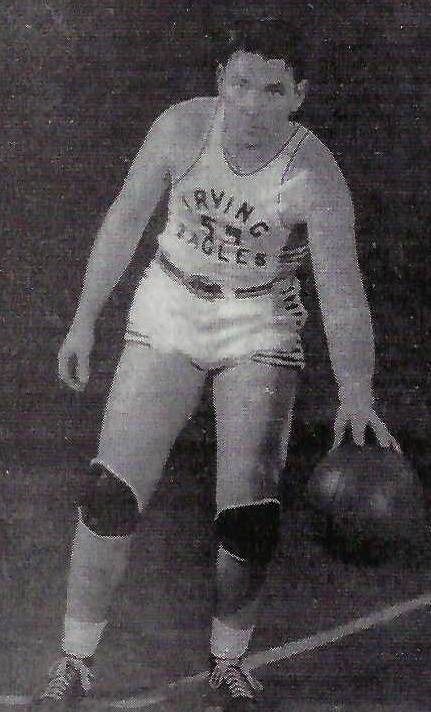 Biography: Dale became the first Illinois player to score 1,000 points in a season with 1,029 for Irving High School in the 1945-46 campaign. He was the third Illinois player to top 2,000 career points, following Dwight Eddleman and Dean Ehlers. Irving was a three-year high school with an enrollment of 23 students in 1945-46. Dale played his senior year at nearby Hillsboro. His junior season at Irving included three 60-point games with a high of 68. 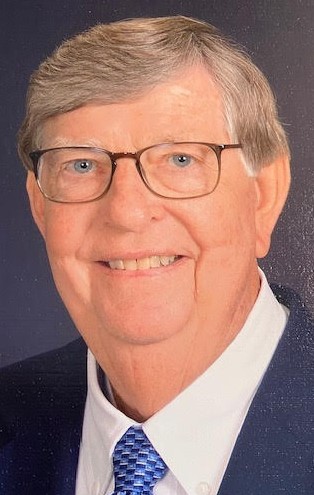 Biography: John played at Westville High School and graduated in the middle 1950’s. He was a three-year starter at Westville, and they won the conference championship all three years. John was All-Conference his junior and senior seasons and honorable mention All-State (remember this was in the days of a one-class system). He was an excellent jump shooter and a very good ball handler. Milholland averaged 21 ppg his senior season and Westville reached the IHSA Sectional finals. John attended Eastern Illinois University (1956-58) and held their career scoring record for more than 30 years with 1,655 points. Milholland was a key member of the Panthers 1957 NAIA Team that finished 4th in the nation. He was a three-time 1st team All-IIAC selection. John Milholland has been selected to Eastern’s Hall of Fame and All-Century Team. He is also in Indiana’s High School Hall of Fame as a coach. 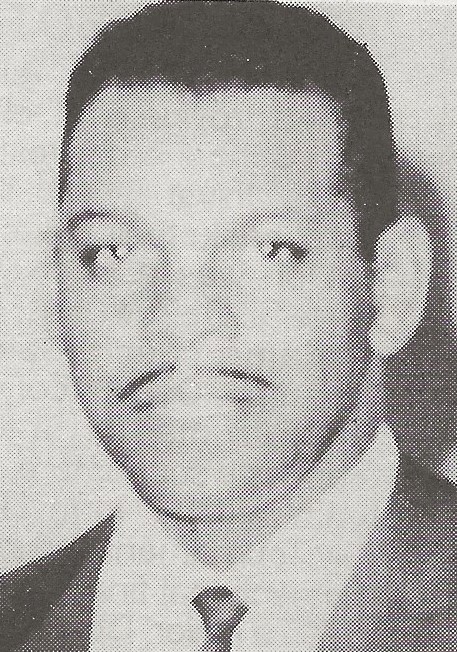 Biography: Jesse Clements inclusion in the IBCA Hall of Fame was long overdue. Clements was Champaign High School’s first all-state basketball player in 1945, when he was the leading scorer in the state championship game against Decatur (62-54) with 19 points. The previous year Clements was a third team selection when Champaign placed fourth. Both years, Clements was named to the all-tournament team. Clements is one of the few players in March Madness history to have been a starter on three consecutive Elite Eight entries (1943, 1944, 1945). He was also a member of the 1942 Champaign varsity and is the only player to start three seasons at Champaign under the late Harry Combes. When he was named first team all-state in 1945, the late Jack Prowell of the Champaign News Gazette wrote, “but the honor of being one of the five best basketball players in the state, and at Champaign, where his every move on the court is legend, they’ll tell you he’s the best, has been saved for what might easily be Champaign’s greatest basketball player. It’s an accurate thermometer of Jess.” Combes said of Clements, “Some persons who have played first string for three years get the idea they can’t learn anymore, that they know it all. In chalk talks and at half time, he always wanted to learn. He never stopped learning, and that’s why he’s great.”