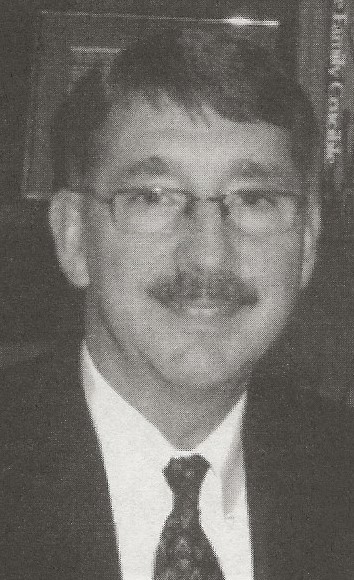 Biography:  David scored 1,321 points from 1960-64 for (St. Jacob) Triad High School.  At the time of his graduation, he was 3rd in career points.  He was 2nd in career assists with 380 and his 19 apg average was the best in school history.  David went on to the University of Houston, where he stayed for one year.  (He was a freshman teammate of Elvin Hayes.)  David transferred to Central Missouri State University where he played his final three seasons.  He was an all-conference pick and the conference free throw chanpion.  After his playing days, David earned his doctoral degree and practices in Glen Carbon, IL.