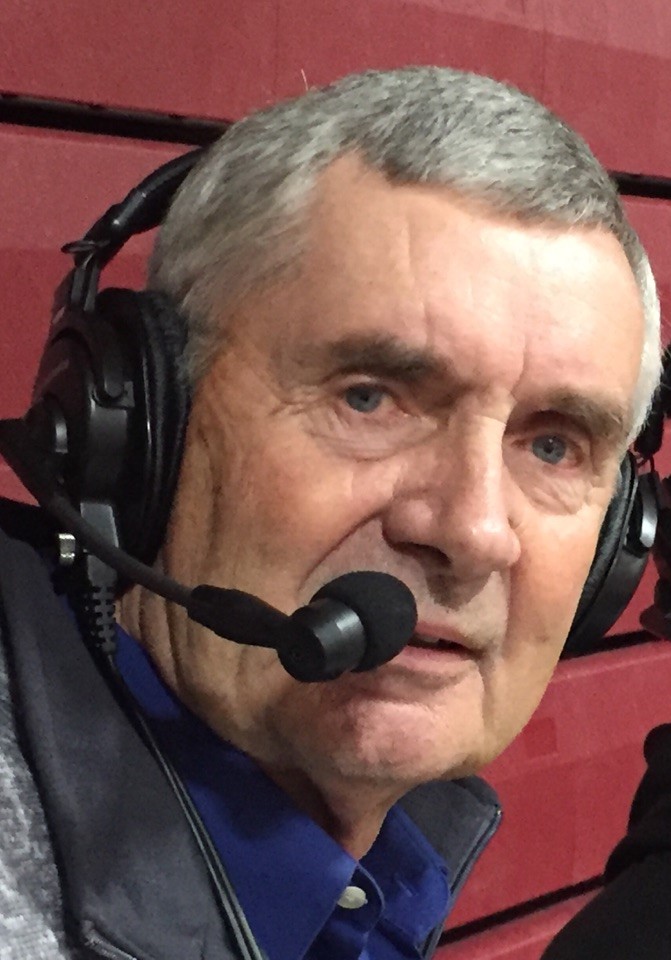 Biography: Hans began his teaching and coaching career at Woodstock Marian Central Catholic High School in 1967. For 10 years he
was an assistant basketball coach before becoming varsity coach from 1978-85. He also was the school’s athletic director from 1977-92.  Hans served as a radio broadcaster covering basketball games for WIVS Radio in Crystal Lake from 1968-78. He later returned to broadcasting, working basketball games from 1984-90 and from 1993 to 2017 for WMCW and
WHIW Radio.