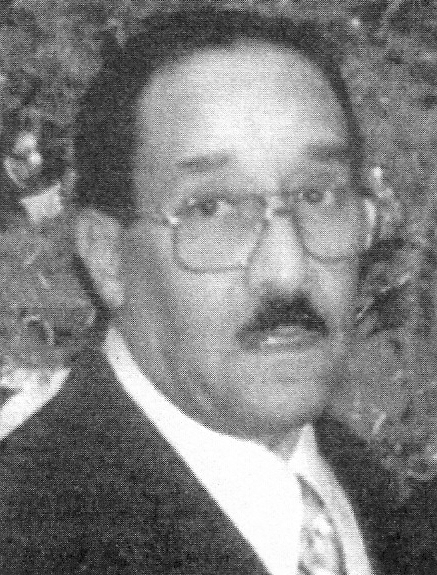 Biography: Harvey teamed with fellow inductees Joe Bates, Bobby Cole, Sr., and Don Stovall to become leaders and mentors for officials in the St. Louis and East St. Louis areas.  He was among those who held informal test meetings at his home and instructed officials on IHSA by-laws.  Harvey helped encourage officials to apply for promotion and continually educated officials on the rules of basketball through clinics and meetings.