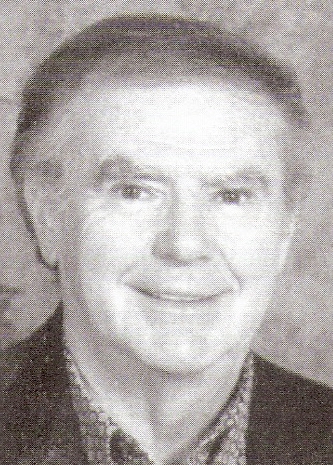 Biography: Jerry was a longtime friend of basketball with his devotion to the coaching profession.  He was boys’ varsity coach at Westfield High School, LaFayette High School, Williamsfield High School and Knoxville High School.  He compiled a 37-12 mark at Westfield from 1964-66 and a 140-56 record at Knoxville from 1966-74.  Jerry also coached women’s basketball at Carl Sandburg College from 1980-84.  He coached a junior college state championship team that advnaced to the national tournament.  From 2009-2011 he was the assistant coach with the Costa Catholic Academy girls’ team.