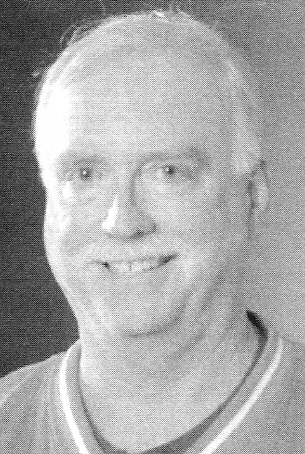 Biography: Kevin became involved in basketball in 1979 when he became a part of the Homewood Small Fry Program.  He worked in the Marquette University sports information department from 1982-84, then was a sportswriter and editor from 1984-99, covering south suburban schools of Chicago.  Kevin went to (Chicago Hts.) Marian Catholic High School in 2002 as the associate athletic director.  He remained there through his 2013 Hall of Fame induction.  At different times, he served Marian as an assistant coach in both the boys and girls programs.