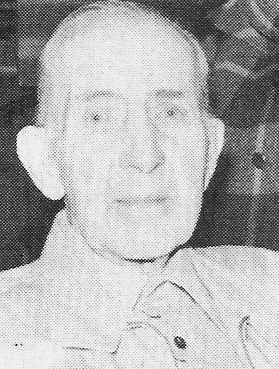 Biography: Many people who attended games at Decatur Eisenhower in the early decades of its existence were surprised to see Abe Lincoln at courtside. Donald Turney and his mother, Edlyn, attended all home games in Lincoln attire. Donald has been awarded honorary letters from the school along with a human relations award. He has also received the outstanding booster award from Millikin University. Turney’s maternal grandfather was a candidate for president of the United States in the year 1900. Donald passed away on January 29, 1991.