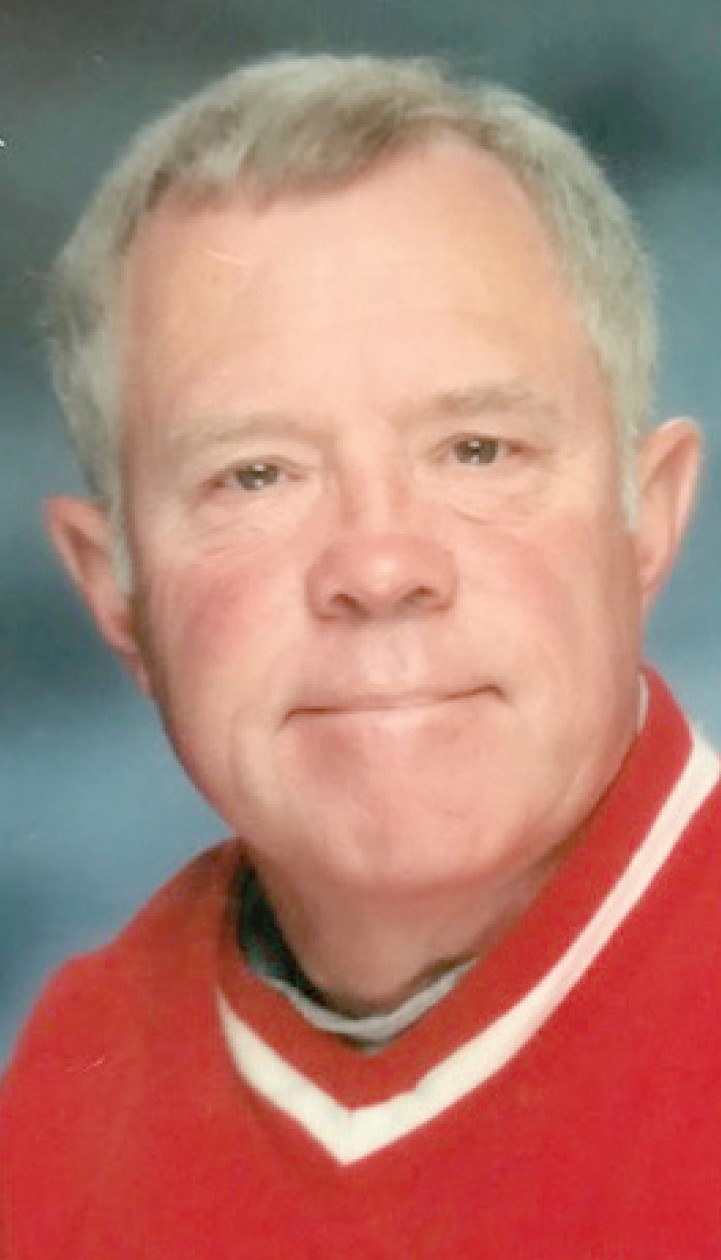 Biography: Bill is a lifelong Bunker Hill resident who has filled many roles for the Minutemen and Minutemaids.  He coached for 30 seasons, including 13 as either girls varsity or junior varsity coach.  He served 16 years as boys junior varsity coach under Hall of Fame Coach Jim Hlafka (inducted in 1983).  After his coaching days were over, Bill kept the Bunker Hill scorebook for more than a decade.  He is one of Bunker Hill’s greatest fans in its basktball history which dates back to the 1940’s.